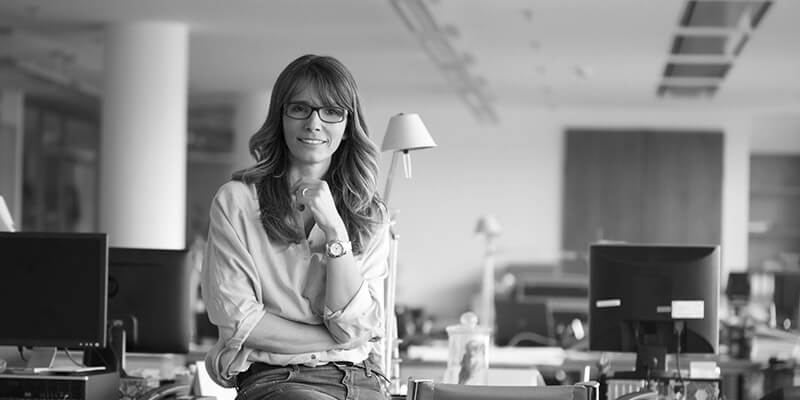 On 3 October, campaigners lost a significant legal battle against the Government’s handling of the rise in women’s State Pension age. Up until 2010, women received their State Pensions at the age of 60, but that has been increasing since then.

The retirement age for women has increased from 60 to 65, in line with men, and will go up to 66 by 2020, and to 67 by 2028. Nearly four million women have been affected by these changes. Women born in the 1950s claim the rise is unfair because they were not given enough time to make adjustments to cope with years without a State Pension.

Plans to increase the State Pension age were announced firstly in the Pensions Act 1995, but the changes were fast-tracked as part of the Pensions Act 2011. The Government decided it was going to make the State Pension age the same for men and women as a long-overdue move towards gender equality. Campaigners have argued the changes are discrimination, but the judges disagreed.

In a summary of the High Court’s decision, the judges said: ‘There was no direct discrimination on grounds of sex, because this legislation does not treat women less favourably than men in law. Rather it equalises a historic asymmetry between men and women and thereby corrects historic direct discrimination against men.’

The Court also rejected the claimants’ argument that the policy was discriminatory based on age, adding that even if it was, ‘it could be justified on the facts’. The State Pension age has been increased by successive governments in a bid to ensure ‘pension age equalisation’ – so that women’s State Pension age matches that of men.

A spokesman for the Department for Work and Pensions said: ‘We welcome the High Court’s judgment. It has always been our view that the changes we made to women’s State Pension age were entirely lawful and did not discriminate on any grounds.’

Financial hardship for many

Up until 2010, women received their State Pensions at the age of 60, but that has been rising since then. While most campaigners support pension age equality, they argued that the Government was discriminatory in the way it has introduced it. The judges said there was nothing written into the law that ordered specific notification about the pension age changes.

The result has been that some women who thought they would retire and receive a State Pension at 60 found that they would have to wait longer – for some, a wait of more than five years, which has resulted in financial hardship for many.

Focus of much of the campaign

Those affected were born in the decade after 6 April 1950, but those born from 6 April 1953 were particularly affected and have been the focus of much of the campaign.

In June, the judicial review in the High Court heard the claim from two members of the Backto60 group who said that not receiving their State Pension at the age of 60 had affected them disproportionately. They argued that many women took time out of work to care for children, were paid less than men and could not save as much in occupational pensions, so the change had hit them harder.

The Backto60 group is seeking repayment of all the pensions people born in the 1950s would have received if they had been able to retire earlier. It argues that the speed of the change and what it calls the ‘lack of warnings’ has disadvantaged millions of women.

‘Bridging’ pension to cover the gap

The Backto60 group has taken this legal action to demand ‘the return of their earned dues’. The separate Women Against State Pension Inequality (WASPI) group is calling for a ‘bridging’ pension to cover the gap from the age of 60 until their State Pension is paid.

Commenting, the group said: ‘We can’t simply follow in our parents’ footsteps as the social norms that worked for them are unlikely to work over longer lives. We will all have to start doing things differently. This is particularly apparent in retirement planning.’

What will your retirement income be?

Increasingly, people now feel saving for a pension is right, sensible, worthwhile and – above all – a normal part of working life. The fact that we are generally living, and remaining healthy, for longer than ever before is welcome news. If you have any questions or require any further assistance to find the right pension strategy for you, don’t delay – please contact Reeves Financial on 01403 333145 or email areeves@reevesfinancial.co.uk.