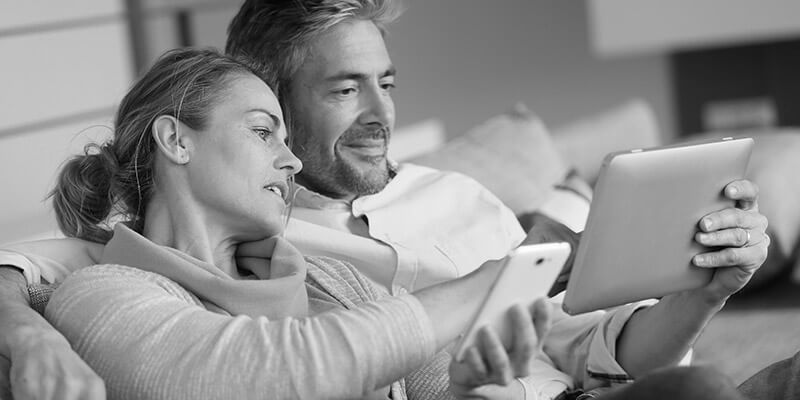 Winners and losers under the new State Pension

Benefits built up over the old and new systems

Foundation of most people’s retirement plans

People can receive less than the full flat rate State Pension when their NI record is incomplete or have paid less than the 35 qualifying years required under the new rules (usually through periods of contracting out).

The State Pension is the foundation of most people’s retirement plans and yet this data shows more than half of those eligible to claim the State Pension under the new flat rate system receive less than the full amount. Given the various changes that have been introduced over the years, it’s not surprising people find the whole system difficult to understand.

· Your ‘starting amount’ can be less than, more than or equal to the new full State Pension

· Ensure you’ve claimed credits for periods where you’ve not worked, for example, when unemployed or looking after children. This should happen automatically, but mistakes can and do happen, especially if you are self-employed

· If you’ve been contracted out for any period before April 2016, you will have paid lower NI and therefore receive a smaller State Pension. Your private pension will have an element of ‘Contracted Out Pension Equivalent’, or COPE, which will allow for this

Spend the longest time on preparing for retirement

The State Pension can be a minefield. And remember, it is only really there to provide a basic standard of living when you retire. Of all the life events to plan for, you should spend the longest time on preparing for retirement.

If you’re in your 50s or early 60s, you may increasingly be thinking more about retirement and how to plan for it. One of the most common dilemmas for people of this age is how to best fund their lifestyle once they’ve stopped work and maintain their pre-retirement standard of living.

It’s never too late to start planning for your future, so it’s good to know you’ll have our support. We’ll help you put a plan in place for the future you want – and as time rolls by, you’ll keep receiving professional advice and solutions to meet your changing needs. To find out more, please contact Reeves Financial on 01403 333145 or email areeves@reevesfinancial.co.uk.