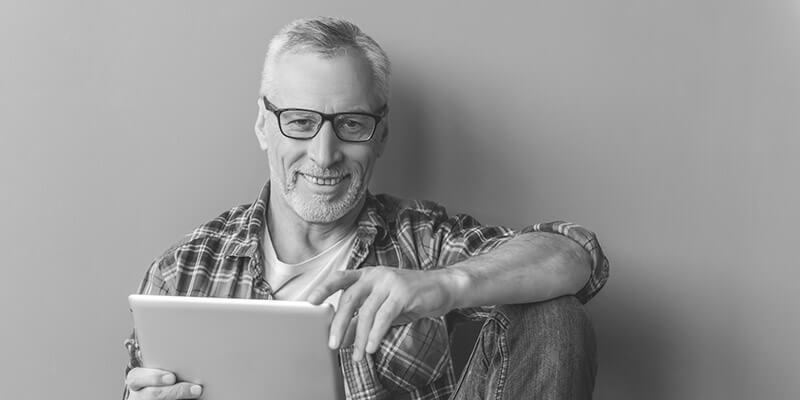 Drawdown allows most pension holders to withdraw a tax-free lump sum and reinvest the remainder as an income. But hundreds of thousands of DIY drawdown investors are unaware they can scale back or stop their withdrawals, putting them in danger of draining their retirement savings too rapidly, according to new research[1].

Half (52%) of all over-55s taking an income in drawdown do not know they can reduce the value of their withdrawals, and more than half (56%) are unaware they can stop them – despite income flexibility being a defining feature.

The findings of people who have unlocked their pension savings since the 2015 pension reforms highlight a ‘critical gap in consumer awareness’, which is estimated to potentially leave half of the 615,000 people in drawdown exposed if there is a stock market correction.

If share values move downwards, investors risk falling into a trap known as ‘pound-cost-ravaging’. This is where, as stock prices drop, retirees are forced to sell more investments to achieve the same level of income, depleting the capital of their pot more quickly and reducing its future growth.

Flexibility to shift income up or down

Taking an income is entirely up to the individual and withdrawals can be made at any time. However, the length of time you can take an income depends on the value of your drawdown pot, the amount you take as income, investment growth and charges. If your drawdown pot runs out before you die, your income will stop.

Drawdown gives people the flexibility to shift their income up or down as their spending needs change or markets fluctuate, yet a high proportion of people are seemingly in the dark over the control they have.

If investment returns come to a sudden halt, pension holders need to be prepared to step on the income brakes. People who are unaware they can slow down or stop their income could seriously damage their savings and deplete their pots too soon.

Savers can protect their portfolio from pound-cost-ravaging by holding up to two years’ worth of living expenses in cash, which reduces the need to sell investments when prices are falling, giving them a chance to ride out short-term bumps in the stock market. Alternatively, limiting withdrawals to the ‘natural’ income from share dividends or bonds leaves the underlying investment intact, giving it a better chance to regain lost ground when markets recover.

The research found significant differences between consumers who have sought professional financial advice and those who haven’t. Just 35% of non-advised consumers understood they could reduce their drawdown income, compared to 77% of people getting ongoing advice. And some 33% of non-advised consumers were aware they could stop their drawdown income, versus 73% of those speaking to a professional financial adviser.

The reality is that some pension holders are making complex choices in drawdown without fully understanding how it works. To overcome this critical gap in consumer awareness, it’s important that people engage with their savings in drawdown and obtain professional financial advice.

Diversify your investments – a well-diversified portfolio is a good defence against market falls. By investing across a variety of different asset classes, sectors and regions, you can spread the risk much wider than when all your investments are concentrated in a single area.

Build a cash buffer – building up a cash buffer can protect against stock market corrections. If the worst happens and the stock market falls from its high, then having a reserve of cash gives you an income to fall back on. Holding one to two year’s cash means you won’t be forced to sell when prices are falling, thereby locking in losses. Instead of cashing in funds, you can dip into cash reserves, giving your pot a chance to regain lost ground.

If it comes to the worst, turn off the taps – in drawdown, you can turn off the income taps whenever you like. Selling funds after markets have fallen means there is no chance to make up losses, shrinking your pension fund and reducing its future growth. If you can afford to, scale back your withdrawals or place them on hold until markets have recovered. Alternatively, limit the level of withdrawal to the ‘natural’ income from share dividends or bonds. This leaves the underlying investment intact, giving it a better chance to recover when markets rise.

You don’t have to fully retire to start claiming your pension savings. In fact, increasingly more people are choosing to take their pension savings gradually while they scale down their work hours. So from the age of 55, there is an option to access your pension savings and ease into retirement gently, but don’t forget you need to make sure that you have enough to last for the whole of your retirement.

Building a future that matters

We help our clients achieve their financial goals through tailored and flexible investment solutions. If you would like to discuss which retirement income method may be best for you based on your personal needs and goals, or to review your current retirement plans, please contact Reeves Financial on 01403 333145 or email areeves@reevesfinancial.co.uk.

[1] All figures, unless otherwise stated, are from YouGov Plc. Total sample size was 2,028 adults, who have accessed their DC pension since 1 April 2015, of which 1,191 are drawing a regular income in drawdown. Fieldwork was undertaken between 18 and 29 April 2019. The survey was carried out online for Zurich.