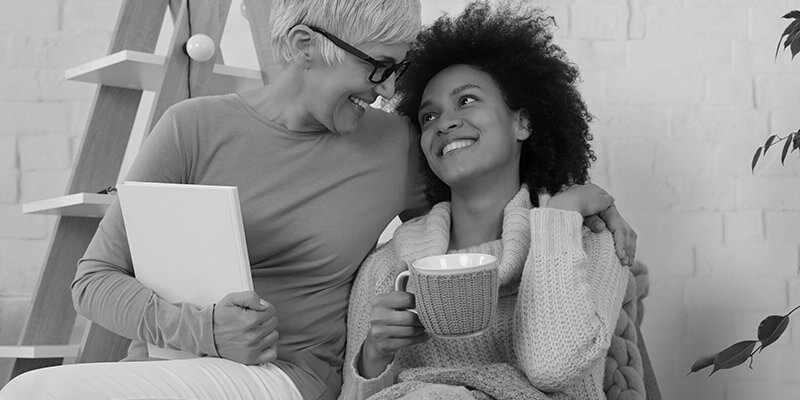 How much should you try to save to have a comfortable retirement?

The number of people saving enough for a comfortable retirement has hit its highest ever level, with almost three in five Britons (59%) now saving adequately for the future[1]. This is a significant improvement from the 55% proportion recorded 12 months ago, suggesting this April’s auto-enrolment step-up had an immediate positive impact on saving habits.

However, recent research[2] shows that the proportion of people not saving at all for later life remains static at 17%. Meanwhile, more than a fifth of UK adults (22%) – equating to almost eight million people – expect they’ll never be able to afford to retire.

Just how much is enough?

If you’re decades away from retirement, you may not think it’s necessary to start saving yet, as your money can be better spent elsewhere. But how much should you try to save to have a comfortable retirement? Just how much is enough? As a rule of thumb, you are likely to need in the region of 70% of what you were earning at the peak of your career to maintain that standard of living in your retirement.

Those who think they’ll never be able to retire[3] are more likely to have no pension savings at all (35% of this group versus 26% national average), with over half (51%) expecting to rely solely on the State Pension in later life.

In fact, ‘never-retirers’ are those who are already financially vulnerable. They have an average income of £21,500 a year – significantly below the UK average salary of £27,396 – and are much more likely to have faced a financial emergency in the past, from an unexpected bill to a sudden drop in income (86% of this group versus 67% national average).

One of the concerns ‘never-retirers’ face is making sure their money lasts as long as they do. They are understandably anxious about making ends meet: 85% of them worry about running out of money in retirement, compared to 53% of the wider population, and almost three in five (63%) are worried they will have to work when they are no longer fit and healthy.

The number of under-30s not saving for retirement has fallen dramatically thanks to auto-enrolment: almost half a million under-30s started saving for the first time in the last two years[4], with four in ten (40%) 22-29-year-olds now saving adequately. This is a significant uplift from the 30% recorded in 2017. However, this still leaves three in five young people saving below the recommended level for a comfortable retirement, with 14% of 22-29-year-olds not saving anything.

The research highlights progress over the last 15 years. The proportion of people who are not in a defined benefit scheme and saving something for retirement has risen from an average of just 43% in 2007 to 55% today. The biggest gains have been among younger people, with an 18% rise in 22-29-year-olds saying that they save for later life.

One in five people say they’ll never be able to retire. With no further step-ups in auto-enrolment contributions planned, this is a timely reminder that bold action must be taken to ensure no one has to face the spectre of poverty in their later years.

While the past 15 years have proved that things have been changed for the better, auto-enrolment alone won’t avert a pension crisis in the UK. Government and industry need to take the next step together and stop pretending the long-term savings challenge can be solved in isolation.

Talk to us about the right pension strategy for you

Pensions are a complex financial product – but they’re also a very important way to ensure your long-term financial security. If you have any questions, or require any further assistance to find the right pension strategy for you, don’t delay – please contact Reeves Financial on 01403 333145 or email areeves@reevesfinancial.co.uk.

[2] The research was carried out online for Scottish Widows by YouGov Plc across a total of 5,036 adults aged 18+. Data is weighted to be representative of the GB population. Fieldwork was carried out 11–29 April 2019.