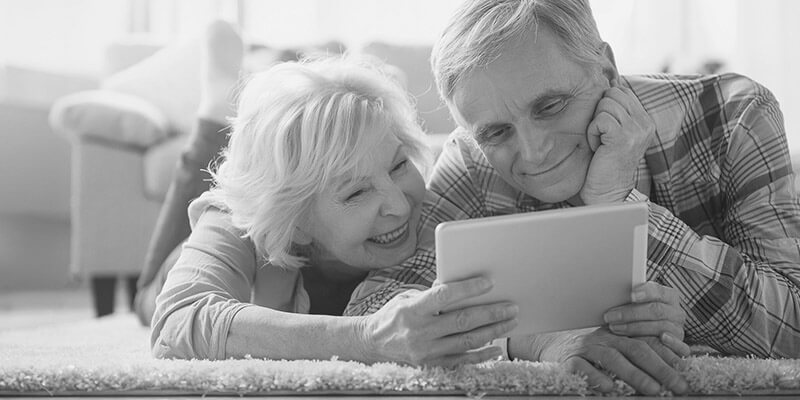 The key changes you need to know

You want to pay the minimum amount of tax legally possible. We want that for you, too. The 2019/20 tax year started on 6 April, and in general taxpayers will have more money in their pocket after increases to allowances came into force, but there are a few losers, in particular those selling shares and buy-to-let landlords.

Increases to the tax-free personal allowance announced in last year’s Budget have now also come into effect, alongside a number of other proposals. We’ve provided our summary of the key changes.

The tax-free personal allowance increased from £11,850 to £12,500, after Chancellor Philip Hammond announced in the 2018 Budget that he was bringing the rise forward by a year. The higher-rate tax band increased from £46,350 to £50,000 in England, Wales and Northern Ireland. But in Scotland, where Income Tax rates are devolved, the higher-rate tax band remains at £43,430 – £6,570 lower than the rest of the UK.

The threshold at which the 40% Inheritance Tax rate applies on an estate remains at £325,000. However, the Residence Nil-Rate Band increased to £150,000. This is an allowance that can be added to the basic tax-free £325,000 to allow people to leave property to direct descendants such as children and grandchildren, taking the combined tax-free allowance to £475,000 in the current tax year. However, the allowance is reduced by £1 for every £2 that the value of the estate exceeds £2 million.

When you pass on assets to your spouse, they are Inheritance Tax–free, and your spouse can then make use of both allowances. This means the amount which can be passed on by a married couple is currently £950,000.

The amount employees now pay into their pensions has increased to a minimum total of 8% under the Government’s auto-enrolment scheme. The increase means employers now pay in a minimum 3% of a saver’s salary while the individual pays in a minimum 5%.

The level of the State Pension rises every year by the highest of 2.5%, growth in earnings or Consumer Price Index (CPI) inflation. This is due to the ‘triple lock’ guarantee, which was first introduced in 2010.

The pension lifetime allowance increased to £1,055,000 on pension contributions, in line with consumer price index inflation. This is the limit on the amount retirees can amass in a pension without incurring additional taxes. Anything above this level can be taxed at a rate of 55% upon withdrawal.

The Junior Individual Savings Account (ISA) limit increased to £4,368. All other ISA limits remain the same. The annual amount that can be sheltered across adult ISAs stays at £20,000 for the 2019/20 tax year.

Capital Gains Tax for non-UK residents has been extended to include all disposals of UK property.

Entrepreneur’s Relief gives a Capital Gains Tax break to those who sell shares in an unlisted company, provided they own at least 5% of the shares and up to a lifetime value of £10 million. The holding period to qualify for the relief is 24 months.

This is also the first tax year where claims can be made for investors’ relief which, in a similar way, gives Capital Gains Tax breaks to those who sell shares in unlisted firms. While the former is aimed at company directors, the latter is geared to encourage outside investment in firms.

There is no minimum shareholding to be eligible, but investors must have held the shares for at least three years. As the relief was introduced in 2016, this is the first tax year when it can be used.

On 6 April, the next stage of the phased removal of mortgage interest relief came into effect. Buy-to-let landlords used to be able to claim the interest paid on their mortgages as a business expense to reduce their tax bill. Now, they will only be able to claim a quarter of this amount as tax deductible ahead of the complete removal of the relief in the 2020/21 tax year.

The UK tax system is very complex, but the benefits of structuring your finances tax-efficiently can be significant. We are here to ensure that you have made the best use of the reliefs and allowances available to your particular situation. There are a variety of planning ideas available for individuals, entrepreneurs and business owners. Should you need to discuss or require advice on tax planning ideas, please do not hesitate to contact Reeves Financial on 01403 333145 or email areeves@reevesfinancial.co.uk today.

INFORMATION IS BASED ON OUR CURRENT UNDERSTANDING OF TAXATION LEGISLATION AND REGULATIONS. ANY LEVELS AND BASES OF, AND RELIEFS FROM, TAXATION ARE SUBJECT TO CHANGE.