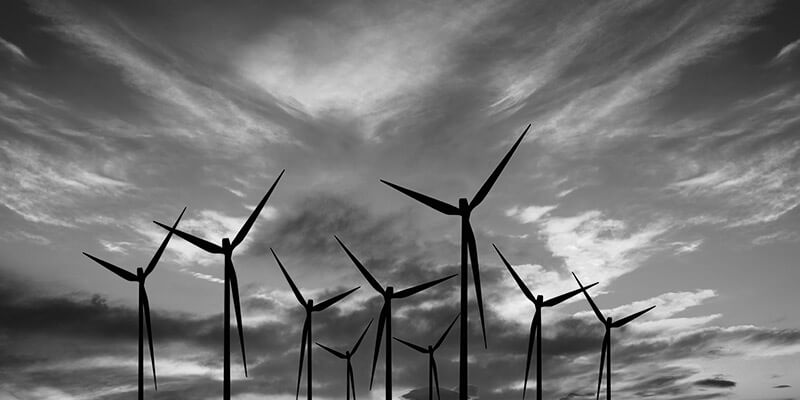 Environmental, social, and governance (ESG) issues continue to be a priority for many investors. Your values define you. But do your investments reflect who you are?

Increasingly investors are urging companies to build ESG considerations into their long-term strategy, bringing it up during engagements and using shareholder proposals to force companies to take action. Investing sustainably means putting your money to work on issues ranging from adapting to and mitigating climate change, improving working conditions and diversity, to tackling inequality.

Recent research has identified that nearly three quarters of women aged 40 and over would divest their pension from companies with poor pay practices, led by 74% of female ‘boomers’[1]. A majority of men of the same age group agree but younger women are split 50:50.

By contrast, many Millennials want to divest their pensions from the fossil fuels industry. Half (49%) of all age groups prefer a policy of engagement before divestment.

Within the older female age group, 74% of female ‘baby boomers’ and 73% of women belonging to ‘Generation X’ would invest less, or not at all, if they knew their pension was invested in companies that have attracted criticism for their governance and pay practices. However, younger women are split on the issue. Only half of millennial women would follow the same policy of cutting out these companies from their pensions.

Revealing clear and generational differences the findings highlight a strong contrast between the relative importance of ESG issues to older generations and the views of younger people, who are more focused on climate issues.

Millennials were more likely than any other generation to want to reduce their exposure to the fossil fuel industry, despite any potential consequences. Even if there was a resulting performance impact, 45% of Millennials would opt to divest their pension from fossil fuels. This compares to 30% of Generation X, while Baby Boomers (at just 23%) were half as likely as Millennials to divest from fossil fuels regardless of the investment outcome.

But several of Britain’s top pension funds say they would have lost hundreds of millions of pounds had they sold out of oil and gas stocks in recent years, highlighting a potential cost to scheme members as funds face pressure to help fight global warming.

Reuters contacted 47 of Britain’s largest pension funds, with 33 saying they were not divesting from fossil fuels. Some highlighted the potential impact on returns, and their preference to engage with oil and gas companies as reasons.

Across all age groups nearly half of all adults (49%) would prefer a policy of engagement to encourage change, before divesting. It is also notable that only half of respondents were already aware of the types of investments within their workplace pensions, implying many more may not be aware of possible inconsistencies between these investments and their own beliefs.

More and more, investors want to invest sustainably: they want to combine investing for a financial return with a positive contribution to the environment, society or both. Whether you’re just curious about what options are available to you, or if you’re strongly opposed or for certain investment options, please contact Reeves Financial on 01403 333145 or email areeves@reevesfinancial.co.uk for further information.

[1] Research from Legal & General Investment Management (LGIM) conducted by Watermelon Research (fieldwork): 22–29 October 2019 consisting of 1,000 interviews (online) with UK adults between the ages of 25 and 65, who have a workplace pension and work in the private sector.

INFORMATION IS BASED ON OUR CURRENT UNDERSTANDING OF TAXATION LEGISLATION AND REGULATIONS.

THE VALUE OF INVESTMENTS MAY GO DOWN AS WELL AS UP, AND YOU MAY GET BACK LESS THAN YOU INVESTED.