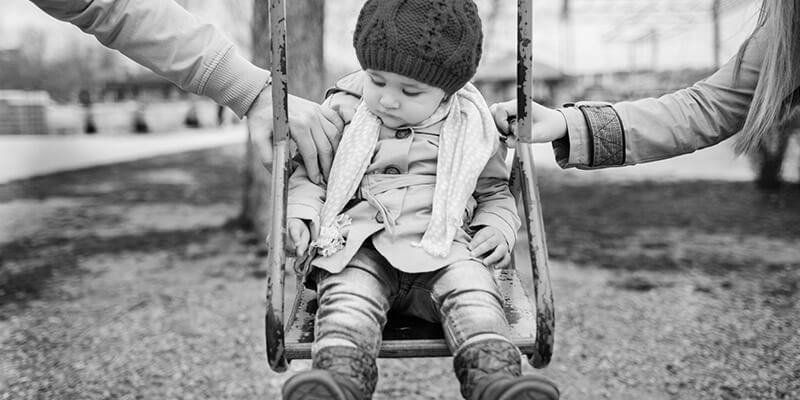 Don’t miss out on this little-known tax rule

For those parents who have spare cash, putting money into their children’s pension will boost the retirement prospects of their offspring. The money will be topped up by the addition of tax relief and could also earn their children a tax refund if they are higher rate taxpayers and reduce the penalty they face if they are a higher earner receiving child benefit.

Under current rules, there is nothing to stop a parent making a contribution into the pension of an adult child. With millions of younger workers having been newly enrolled into a workplace pension, many now have a pension for the first time but are only making very modest contributions.

An additional contribution from parents early in their working life, benefiting from compound interest as it grows, could help them to build a more meaningful retirement pot and is money that cannot be touched until later in life.

A campaign has been launched by Royal London to make parents aware of the ‘hidden advantages’ of paying into the pension pot of their adult children. It is a little known fact that a parent who puts money into their child’s pension could be doing them a favour three times over.

First, the recipient will get a boost to their retirement pot, including tax relief at the basic rate. Second, recipients who are higher rate taxpayers can claim higher rate tax relief on their parents’ contributions, which will increase their disposable income. And third, recipients affected by the high income child benefit charge can see this penalty reduced because of their parents’ generosity.

A little-known feature of the pensions system, however, is that the contribution by the parent is treated as if it had been made by the recipient. So, for example, if a parent pays £800 into their child’s personal pension, the recipient will get basic rate tax relief on the contribution, taking the amount in the pot up to £1,000.

In addition, there are two further benefits to the recipient:

• If the recipient is a higher-rate taxpayer, he or she can claim higher rate relief on the contribution made by the parent; this would be done through the annual tax return process and would reduce the tax bill of the recipient.

Apart from generally wanting to help their children, parents may be interested in this idea particularly because they may be up against their own annual limits for pension contributions and may therefore have spare cash. Contributions may reduce future inheritance tax bills if they qualify for one of the standard exemptions, such as regular gifts made from regular income.

Contributing money into a child’s pension

Parents can also contribute money into a child’s pension, which will reduce the size of their estate for inheritance tax purposes on death if a valid inheritance tax exemption applies or after seven years if there isn’t a valid exemption.

For example, the ‘normal expenditure from income exemption’, which is unlimited, would apply if the contributions are not at such a level so as to reduce the current standard of living of the parents and are made on a regular basis, such as an annual contribution from the parents’ regular income.

Collective wealth to support each other

Intergenerational financial planning is about how families use their collective wealth to support each other during their lifetimes. If you would like to discuss the options available to you and your family, we’d like to hear from you – please contact Reeves Financial on 01403 333145 or email areeves@reevesfinancial.co.uk.