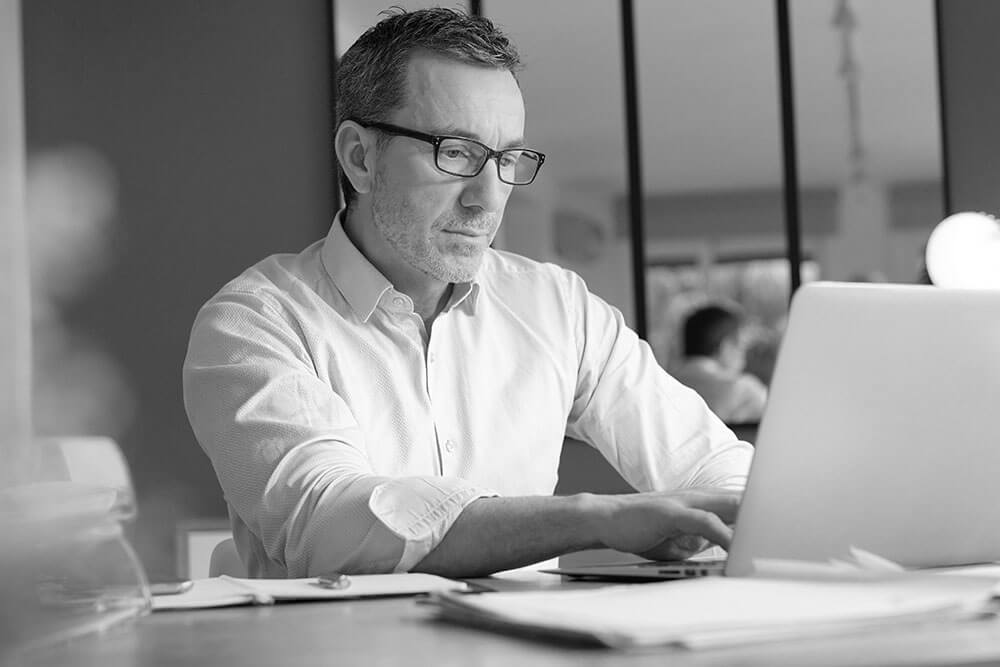 One in eight older workers extend their planned retirement age

The coronavirus (COVID-19) crisis has disrupted many people’s working lives in ways we couldn’t have imagined. It’s been deeply worrying to see some people now planning to retire earlier than they intended – including many who have been on furlough.

That’s fine where it’s a positive choice, but for some it won’t be and will leave them poorer or in financial difficulty in later life. We know that once out of work, over-50s struggle more than any other group to get back into employment.

Analysis has highlighted that one in eight older workers (13%) have already changed their planned retirement age as a result of the coronavirus (COVID-19) pandemic, with 8% now planning to retire later than they had previously intended[1].

Some people are now looking to work for longer to make up for a fall in their wealth, while others want to do so because new working practices make staying in work easier or more appealing. 5% are planning to retire earlier than they had previously intended – with this being more common among wealthier households and those on furlough.

This suggests that COVID-19 has widened financial inequalities within the older population. It is also notable that many more older workers are worried about their future financial situation than are those who are already retired.

A significant minority of older people working immediately before the pandemic are now retired, 6% of those aged between 66 and 70 and 11% of those aged 71 and older. While some may have been planning to retire around this time anyway, this is not true of all.

Not all older individuals have wealth to help them weather income shocks. Among those whose income has fallen since the outbreak of the pandemic, 23% have household net financial wealth of less than £500 per person. In response to their falling incomes, 5% have drawn on pension savings, 4% have borrowed from a bank and 5% have borrowed from family or friends.

Fluctuations in stock markets will have impacted the growing minority of older people who hold some wealth in equities. Around 34% of older workers and 41% of retirees hold wealth directly in risky assets, while 54% of older workers have defined contribution pensions. Wealth will be permanently reduced if individuals draw on it before asset prices recover.

As would be expected, concerns are strongly related to wealth, with just over half (52%) of the poorest fifth of the population worried about their future financial situation, compared with only just over one in ten of those in the wealthiest fifth.

Want to understand your options for retirement?

Whatever situation you find yourself in, we help you to understand your options for retirement and later life and look at how to plan for your future cash flow needs. To find out more, please contact us.

[1] Findings from two new briefing notes published by the Institute for Fiscal Studies (IFS), funded by the Centre for Ageing Better (on older adults’ work activities and expectations) and by UK Research and Innovation (on the financial consequences of the crisis for older adults). The analysis draws on new data from the English Longitudinal Study of Ageing (ELSA) COVID-19 study. This specially conducted survey, made possible with funding from UK Research and Innovation, the US National Institute of Aging and a consortium of UK government departments, interviewed adults in their 50s and older in June to July 2020.