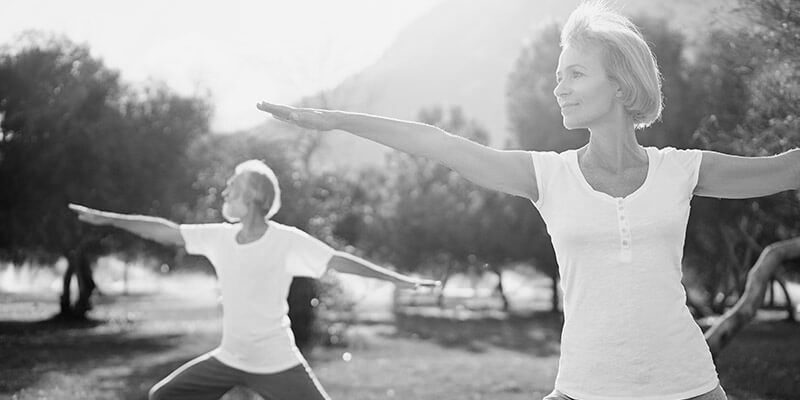 What rising life expectancy could mean for you

We know that age is just a number, and for different people it means different things. It’s also a phrase used by some people who oppose age restrictions.

In the UK, 65 years of age has traditionally been taken as the marker for the start of older age, most likely because it was the official retirement age for men and the age at which they could draw their State Pension.

No longer an official retirement age

In terms of working patterns, age 65 years as the start of older age is out of date. There is no longer an official retirement age, State Pension age is rising, and increasing numbers of people work past the age of 65 years.

People are also living longer, healthier lives according to the latest findings from the Office for National Statistics[1]. In 2018, a man aged 65 could expect to live for another 18.6 years, while a woman could expect to live for 21 more years. So, on average, at age 65 years, women still have a quarter of their lives left to live and men just over one fifth.

Start of older age has shifted

An important further consideration is that age 65 years is not directly comparable over time; someone aged 65 years today has different characteristics, particularly in terms of their health and life expectancy, than someone the same age a century ago.

Population projected to continue to age

At a population level, ageing is measured by an increase in the number and proportion of those aged 65 years and over and an increase in median age (the age at which half the population is younger and half older).

On both of these measures, the population has aged and is projected to continue to age. In 2018, there were 11.9 million residents in Great Britain aged 65 years and over, representing 18% of the total population. This compares with the middle of the 20th century (1950) when there were 5.3 million people of this age, accounting for 10.8% of the population.

The balance of older and younger people in the population has also tipped more towards older people, reflected in a rising median age up from 34 years in 1950 to 40 years in 2018. By the middle of this century, it is projected that median age will reach 43 years.

When can you afford to retire?

After a lifetime of hard work, maybe it’s time to take a step back and reap the rewards of your hard work. Whatever you want to do next, we can help you manage the transition. Very simply, we help you put a plan in place for the future. To find out more about how we can help you think about the type of retirement you want, please contact Reeves Financial on 01403 333145 or email areeves@reevesfinancial.co.uk.